It has been a full week coordinating many matters around the world.

As mentioned a couple of weeks ago, we plan to have Terry Nelson bring some copies of the draft of our upcoming book: Hope of Salvation: How the Continuing Church of God differs from most Protestants. 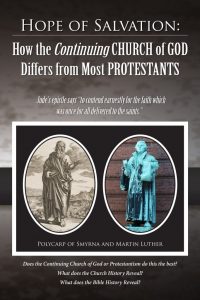 In the recommended sermon for this week, I referred to this book. While I have added many pages to it since we ordered some printed to go to Africa, the book itself has not been finalized, and likely will not be until much later this year. That being said, we have sent links to it to groups that have contacted us in Africa and India, plus used parts of it at COGwriter.com, thus we have already started to use it as a witness, consistent with Matthew 24:14 (the gospel of the kingdom is one on many doctrines this book goes into), as well as to teach “all things” (Matthew 28:19-20).

Protestants, and others, are likely to be surprised to learn about doctrinal differences and truths that much of the world does not understand.

Locusts and Hunger in Kenya 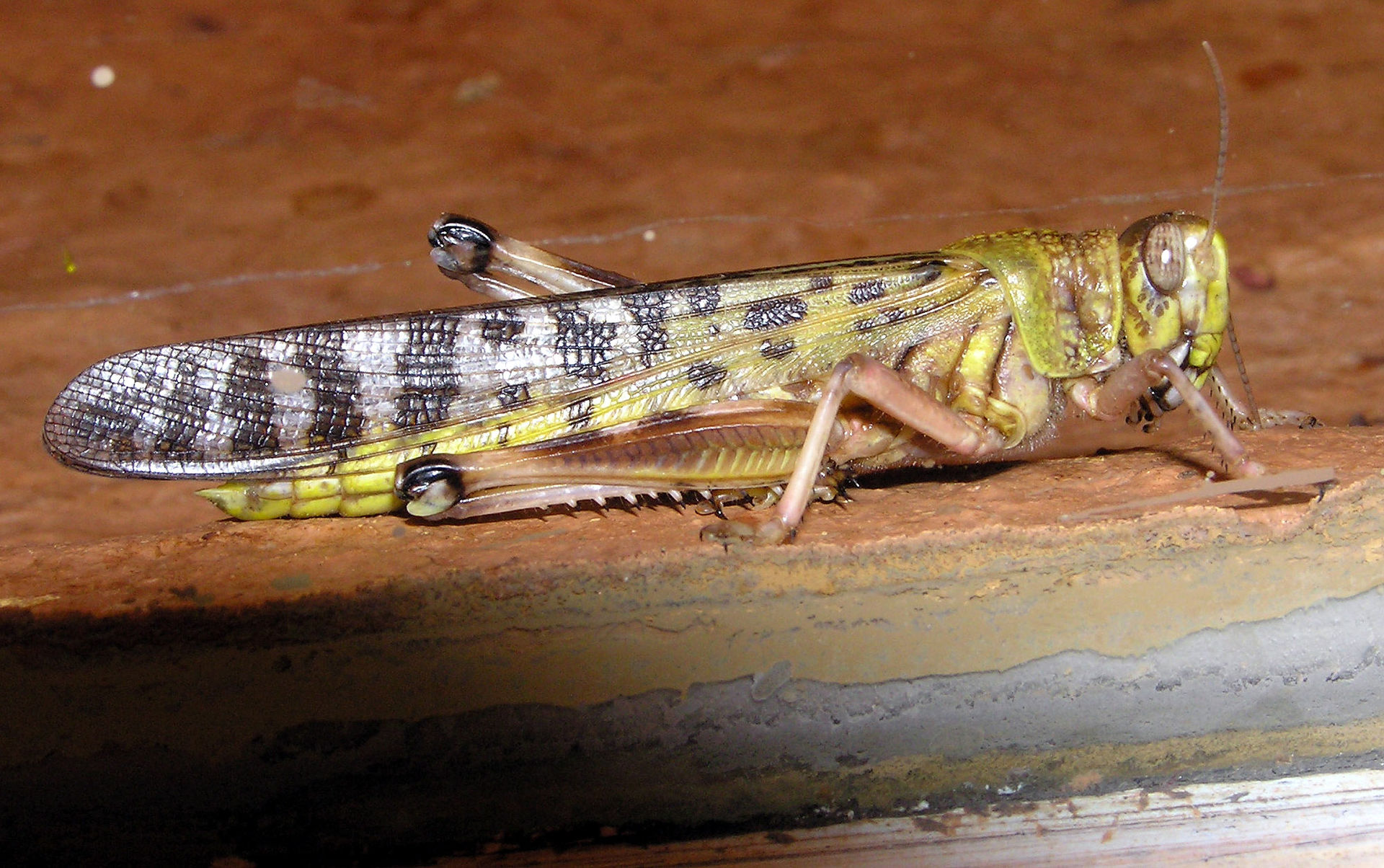 It was reported that Kenya is having its worst outbreak of desert locusts in 70 years (see Locust outbreak in Kenya is worst in 70 years: “Even cows are wondering what is happening”). This is expected to cause food shortages. However, at this instant, none of our members have been affected since they live west of that region. However, a co-worker told Evangelist Evans Ochieng that the locusts are moving speedily towards his place. But all along none of our members is affected.

That being said, Evangelist Evans Ochieng informed me that one of our far-western congregations in Kenya is facing a lot of hunger (not because of the locusts, but because of poverty) and so we sent some support yesterday.

The coronavirus remains in the news and we even put together a sermonette video related to it (watch Biological Warfare and Prophecy). The consumption of biblically-unclean animals has been pushed as the likely cause, though there are other ideas (see Bat soup advocate pressured to apologize as unclean animal consumption and espionage theories are out on the Wuhan coronavirus).

Brexit is moving ahead as it was approved by the two European Union presidents, the UK Parliament, and Queen Elizabeth II of the UK (see EU Presidents and Queen Elizabeth II sign off on Brexit), and then yesterday by the EU Parliament (see Brexit: ‘The end is nigh’ and Donald Trump signs Canada-Mexico trade deal). Officially, the UK is withdrawing from the EU on January 31, 2020 (technically one hour before that day ends), though it still has a lot of negotiations that it needs to do regarding trade with the EU.

On Tuesday, the Trump Administration released its proposed Middle East peace plan (see ‘Trump Unveils Mideast Peace Plan’). Israeli leaders like it, but the Palestinians are not pleased with it (see also BIN: ‘Trump’s Peace Deal is Akin to Decree of King Cyrus Paving Path For Third Temple’ says Israeli Politician). Anyway, it is NOT the deal of Daniel 9:27 (see Trump Administration ‘deal of the century’ peace plan has features consistent with biblical prophecy, but . . .). One day, some type of timed deal will be confirmed by a European “prince” (Daniel 9:26) who will one day become the King of the North of Daniel 11.

Brethren, remember to live pure in heart, for we will see God.