What really happens after death? 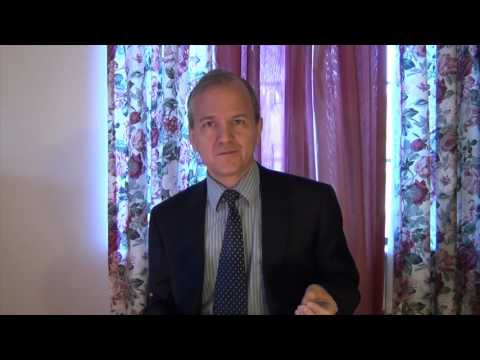 1:15:06
What really happens after death?
There are many views about what happens after death, but only one true authority, the Holy Bible. Does the Bible teach ‘soul sleep’ or the immortality of the soul? What did early Christians believe? Did anyone ever return from the dead? What about ‘near death experiences’? Can you communicate with your dead loved ones? What will happen to the dead? What, if anything, are the dead up to now? What happens to those who commit suicide? Can souls die? What is the ‘second death’? How many resurrections are ahead? Dr. Thiel addresses these issues and more.

Here is a link to the sermon: What really happens after death?