As always, much is going on here and around the world.

My wife Joyce and I are scheduled to visit the congregation in New Zealand this month. We are planning to be at Sabbath services on May 25, 2019 there, in Takanini, which is just south of Auckland.

Speaking of trips, Louis Rubin emailed me on Sunday to state that he plans to go to Villahermosa, Mexico May 30 to June 2 to visit the group there.

A while back, the host there, Ishmael Jimenez, sent the following picture from the group:

They have about 30 people. Villahermosa is in the State of Tabasco, which is basically in southern Mexico on the Gulf side.

Please pray for the success of this trip.

We finally have our own Spanish language version of The Bible Hymnal available: 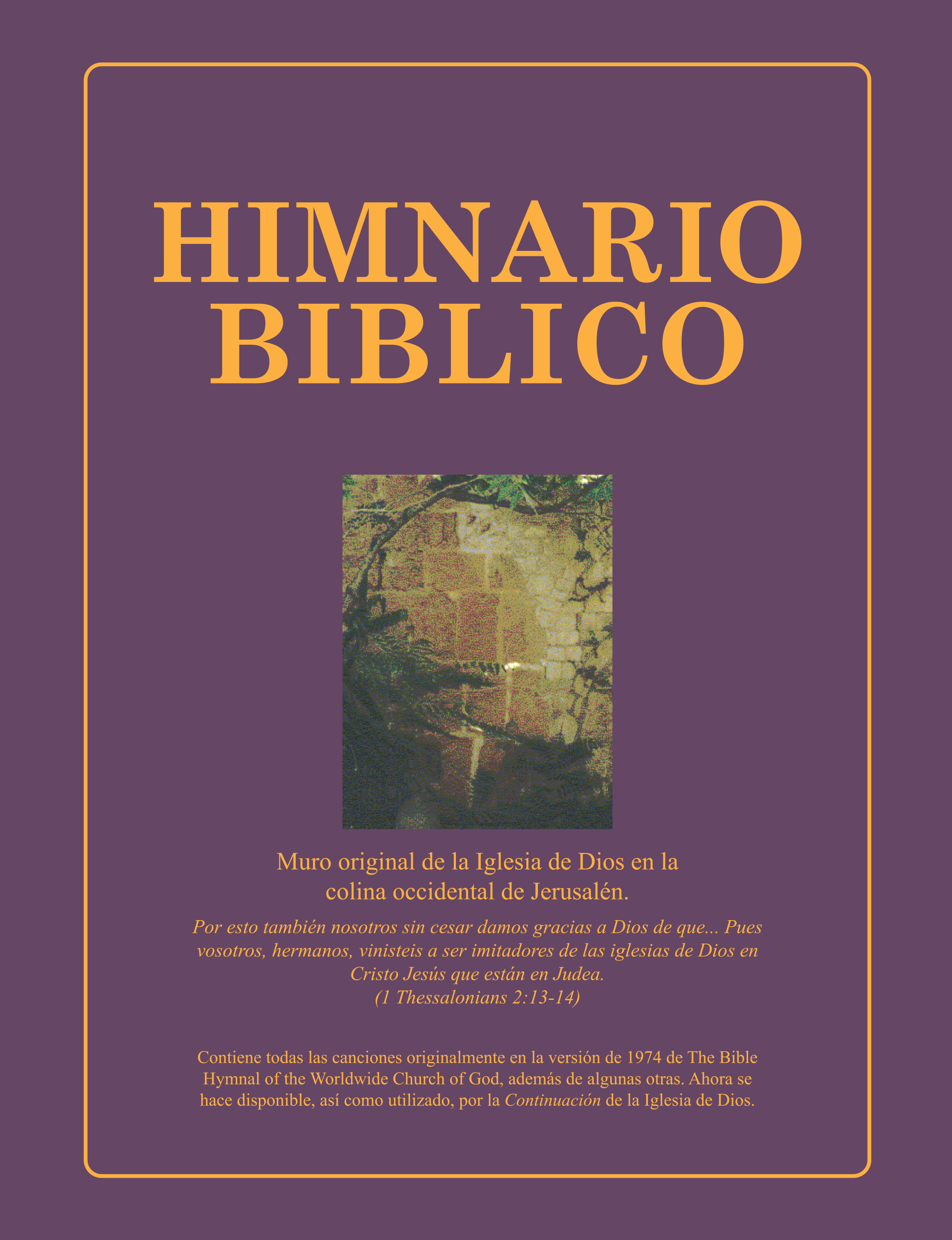 There were some technical complications that caused KindleDirect to deny its publication, but with much effort, we were able to work with them. We ordered 20 copies to be sent to Tabasco Mexico, which are to be delivered in about two weeks (the freight cost is higher than the printing cost, which happens a lot for our international shipments). This should mean that they will arrive shortly before Louis Rubin does (we did not intentionally time it that way as we ordered the Spanish hymnals before Louis Rubin told us when he planned to go).

Anyway, here is a link to the Spanish language songbook: Himario Biblico.

We also have a version in Kiswahili and Serbian.

At the www.ccog.eu websites, we also have links to the old WCG hymnal in the Dutch and Danish languages.

A podcast powered by FeedBurner

A supporter from Canada asked me about CCOG possibly putting together podcasts.

Well, we did this some time ago.

Since he did not know we did, I thought maybe others were unaware.

Basically, the podcasts are the Bible News Prophecy sermonette videos.

Here is a link: BibleNewsProphecy Podcast.

There was a major escalation of violence between Israel and those in Gaza within the past week (see Gaza militants fire 150 rockets towards Israel and Israel responds and CNN: 430 rockets fired from Gaza, Israel responds with airstrikes. COGwriter: A prelude to Daniel 9:27?). Some suggested that Iran was behind this so it could make moves related to Syria and that Iran planned to attack one or more USA-related targets (see US sends STRIKE group to Middle East in BOLD threat to Iran – ‘Prepared to attack’; Gaza link?). The Bible shows that God will one day remove the protection from Judah and that Jerusalem will sustain great damage (Isaiah 22:8-9)–and this looks to be from an Iran-Syrian alliance. It may take such “damage” to lead to the “peace deal” of Daniel 9:27.

A supporter in Australia sent me his synopsis and comments related to a video that featured Baron Karl-Thoedor zu Guttenberg (see KT zu Guttenberg making statements consistent with 666). Herr Guttenberg remains one to watch as he keeps making statements and taking steps consistent with what the future Beast of the Sea (Revelation 13:1-10) would make. While this does NOT prove that he will be that leader, his statements continue to be supportive of such a coming leader.

Over in Israel, the Temple Institute announced that one ‘red heifer’ candidate was disqualified for having too many white hairs, but that it is still watching two other candidates (see Temple Institute eliminates one potential ‘red heifer’ but eyeing two others). Some Jews believe that a red heifer (female cow) is so rare that God only plans to allow ten to be found, and that nine have come and gone. They see the tenth as a sign that various end time events must be implemented. The Temple Institute teaches that ‘the tenth red heifer will be prepared by the Messiah’ (see The Red Heifer, Jewish Beliefs, and the End of the World), and of course, they sadly refuse to accept proof Jesus is the Messiah.

1 I, therefore, the prisoner of the Lord, beseech you to walk worthy of the calling with which you were called, 2 with all lowliness and gentleness, with longsuffering, bearing with one another in love, 3 endeavoring to keep the unity of the Spirit in the bond of peace.  (Ephesians 4:1-4)

Brethren, we always need to remember to walk worthy of our calling and love one another.