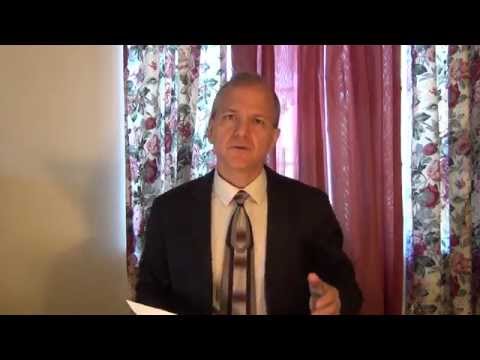 Where did Sunday come from? What do all the scriptures in the New Testament say about the ‘first day of the week’? What does ogdoad mean? Did early Greco-Roman writers write about that and tie it in with Sunday? Was Valentinus, who promoted the ogdoad, condemned by Church of God leader Polycarp of Smyrna? Why do Protestants keep Sunday? Why do Protestants, Eastern Orthodox, and Roman Catholics consider Sunday the eighth day? Did Plato have anything to do with it? What about Emperor Constantine and his ‘visions’/apparitions? Which was the ‘Lord’s Day’ for the sun god Mithras? What day do Catholic and other leaders say is the Sabbath? Dr. Thiel reads and discusses all the ‘first day of the week’ passages in the Bible.

Here is a link to the sermon: Sunday: First and Eighth Day?