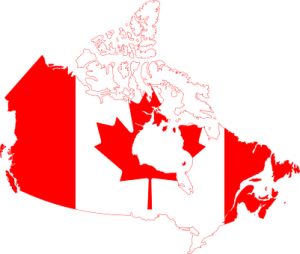 The word Canada is not mentioned in the Bible. But the ancestors of the Canadians are. Which people in the Bible did the Anglo-Saxon Canadians descend from? Do Jewish sources teach that the Canadians descended from Ephraim or Joseph? What do biblical prophecies teach will happen to those people? Were they promised physical blessings? When did those blessings get realized? What about punishments? Will Canada be hit by more terrorism? Does Canada endorse aspects of biblical censorship? Does God have a 6000/7000 year plan that will affect Canada? Will Canada one day be taken over and many of its surviving people made slaves? Will Canada and the USA turn against each other? Are there Catholic and other prophecies outside the Bible that may come to pass? Why is Canada subject to punishment–and by who? What does Canada need to do? Dr. Thiel addresses these issues and more.

Here is a link to the sermon: Canada in Prophecy.