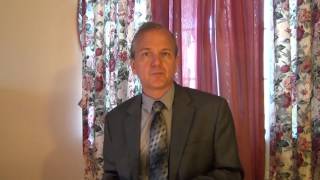 Is more terrorism going to come? Is terrorism prophesied in the Bible? Does the Qur’an encourage terrorism? What about the Islamic hadiths as recorded by Bukhari? What lands will be affected by terrorism? Will there be a deal between the Europeans and and many of the Muslims that will involve terrorism? Is Islam a religion of peace? Do many Muslims support violence and jihad? What about the Crusades? Is more terror associated with ‘Catholicism’ expected? Should Christians worry about terrorism? Will Christians be protected? Can Christians be killed by terrorist acts? What does the Bible teach? Is gun control or stopping Islamic travel the solution? Does God have a solution to terrorism? What is it?

Here is a link to the sermon: Terrorism, Christianity, and Islam.