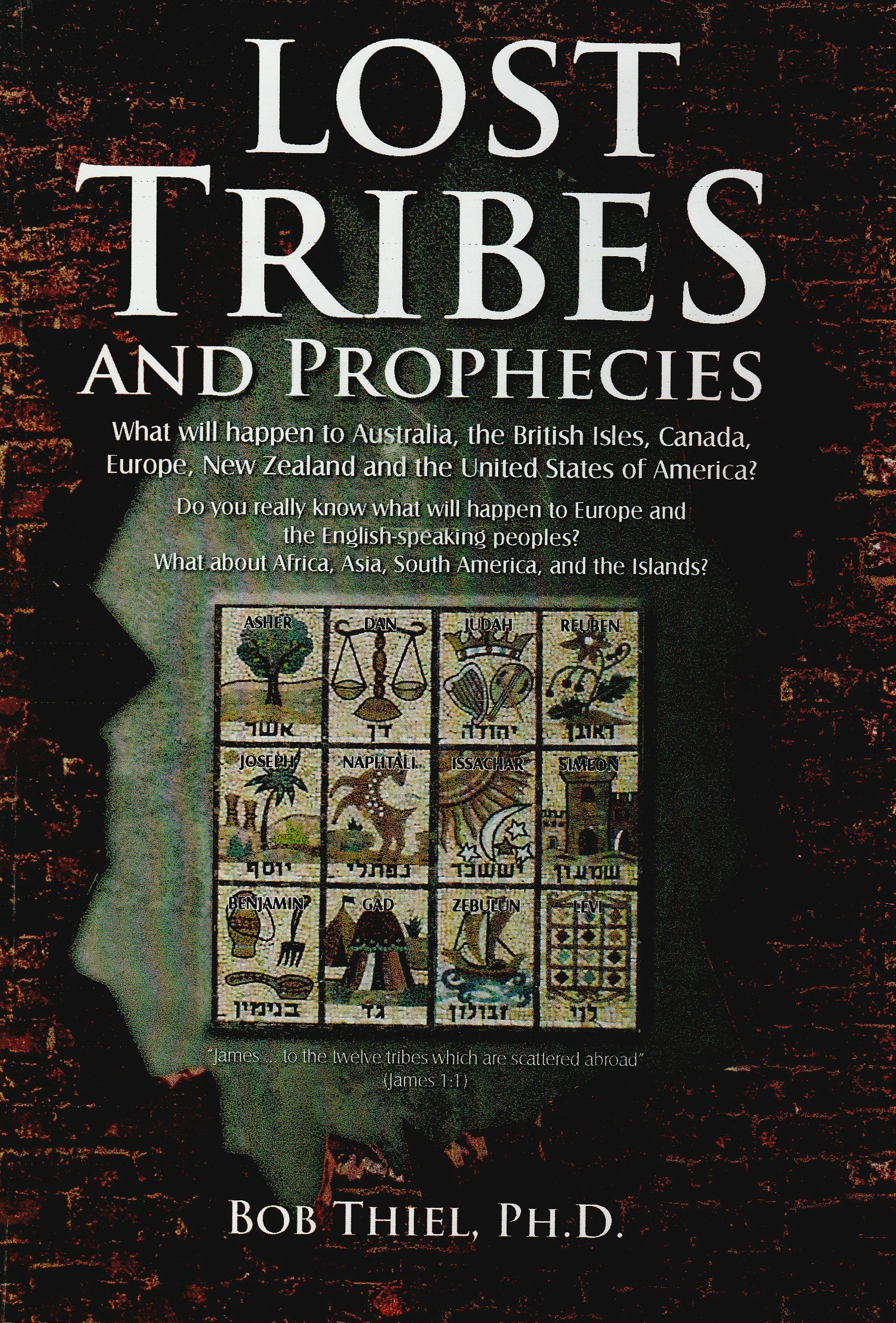 God promised Sarah that her descendants would be named through Isaac. Any possible ties to the Scythians or Saxons? God renamed Isaac’s son Jacob to Israel, who placed that name on Ephraim and Manasseh, the sons of Joseph. Those sons were promised to be a multitude of nations and a great nation–could this possibly refer to the United Kingdom and the United States of America respectively? Although Reuben was born first, and Ephraim last, did God declare Ephraim His firstborn? Did we see any types of transfer take place in the early 1800s? Could the British be the “covenant people”? It is not racist to believe that God promised blessings and cursings to the descendants of Israel–and the Continuing Church of God has no connections with violence or the racist ‘Christian Identity Movement.’ Ethnicity is not a salvation issue. How could the breach between Tamar’s twins Zerah and Pharez been healed in Ireland? Could Jeremiah possibly have been the Ollam Fodla? Can it be proven that there was one named Tea Tephi prior to the 19th century? Are there any possible linguistic ties between princess Tea Tephi or prince Heremon and the Hebrew Bible? What are some reports related to the ‘Stone of Destiny’? Has any member of the British Royal Family accepted ‘British Israelism’ or being on the throne of David? Dr. Thiel deals with these matters in this fourth sermon on a series related to tribes, peoples, and prophecies.

Here is a link to the sermon: Israel, Jeremiah, Tea Tephi, and British Royalty.